You will find them everywhere. The cross-country skiers. Many of our largest Swedish profiles in cross-country skiing and biathlon live and train in Östersund, but even more just skiing because it is fun – and it provides good exercise.

Skiing at the World Cup arena
The trend to “go course” is hot and recently Östersund was appointed as the official Vasaloppscenter. On the World Cup arena there is group training and individual instructor to book. And with better technology, you get to the tracks easier and faster. Join us for a ride!
Östersund Ski Stadium, the national arena for biathlon – and this winter also the World Cup arena, holds world class. 89 km of groomed trails are available for those who want to go far.

Mountain feeling near town
Take the car to Svartsjöarna and choose one of the nice 3, 5, or 8-kilometer trails. Here there are shelters, flat marshes with mountain character and forest areas where the snow flows from the branches. Nice tracks that invite to a cup of hot chocolate and an orange. Other wonderful recreational trails can be found, for example, in Spikbodarna and at Lövsta.

Skiing with a view
In February when the Winter Park opens, the enjoyers are looking for the lake. With mile-wide views, you can go mile after mile on groomed cross-country trails on Storsjön’s ice with the mountains as a foundation. Bringing coffee or a lunch at Frösö Park tops the day! 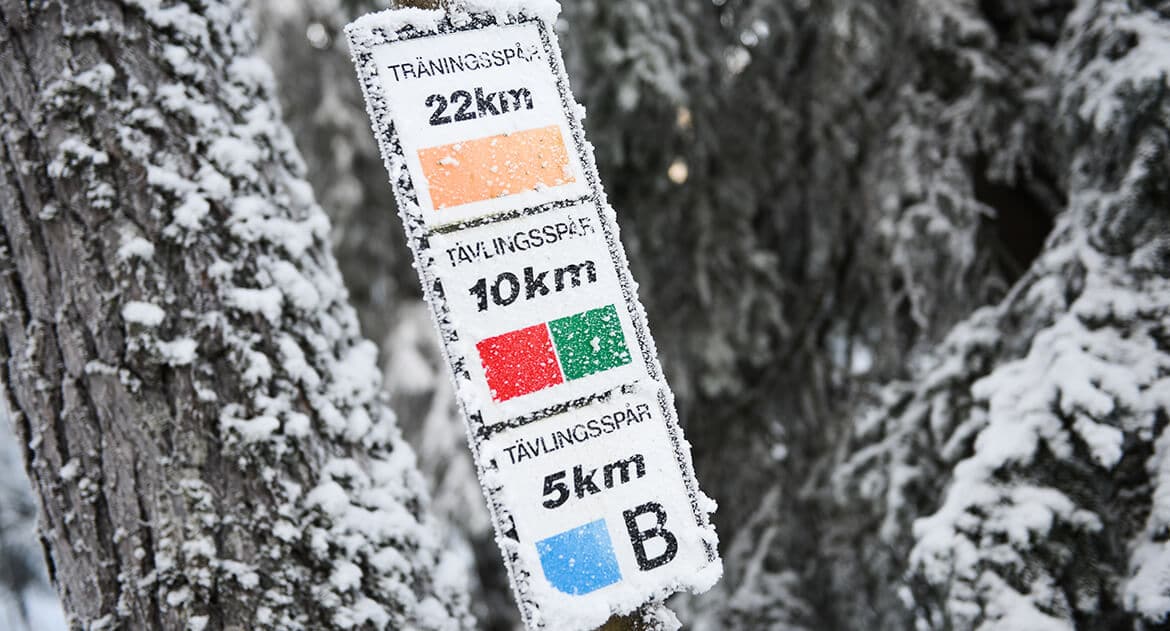 The Östersund Ski Stadium is beautifully located above Lake Storsjön with only a 15 minutes walk to the city center and a 15 minutes drive to the airport. There are up to 89 km of regular trails to choose from.
The ski stadium includes exercise tracks, light trails and competition tracks.

Parking lots and a wax cabins for the public are adjacent to the ski stadium. After the exercise tour you can shower and relax in the sauna free of charge in the Media Center.
The exercise tracks and the competition tracks start and end inside the ski stadium at the scoreboard. The ski trails are linked to Spikbodarna-Odensala-Torvalla. 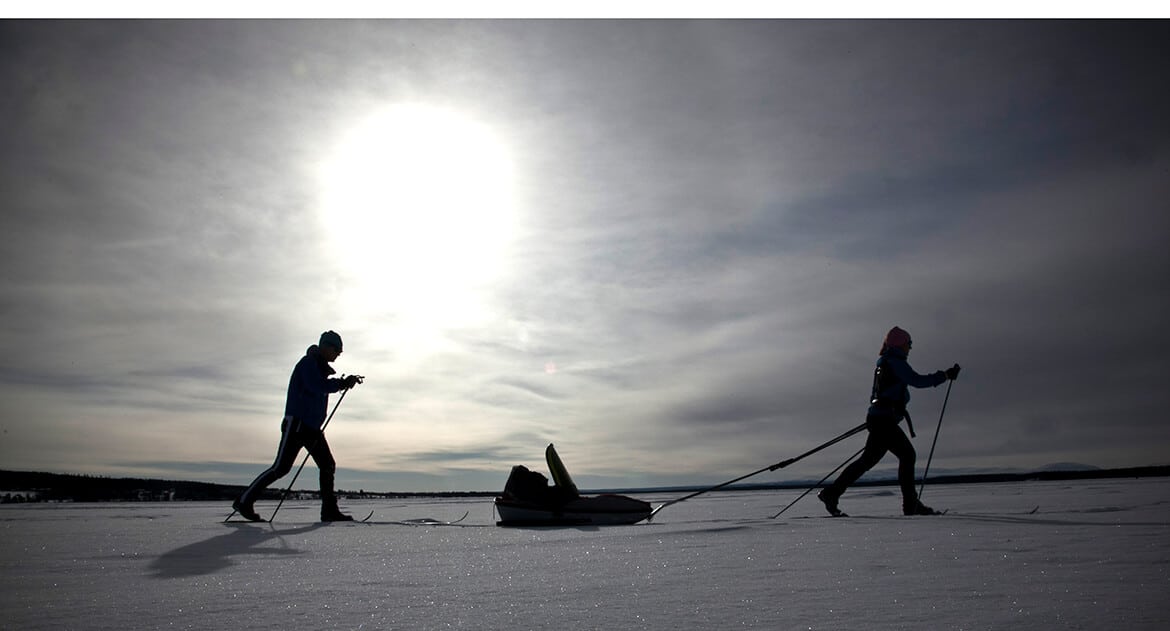 The trail system on Lake Storsjön includes prepared ski trails. The long-distance ice skating rink “Medvinden” stretches from the harbor of Östersund to “Kungsgårdsviken”, a scenic path with the mountains in the horizon.

Along the skating rink, ski trails are also prepared with three different final destinations: “Odensalabäcken”, “Böle” and “Kungsgårdviken”.
On the way you can stop and rest and have a coffee in one of the windshields that are installed along the road. 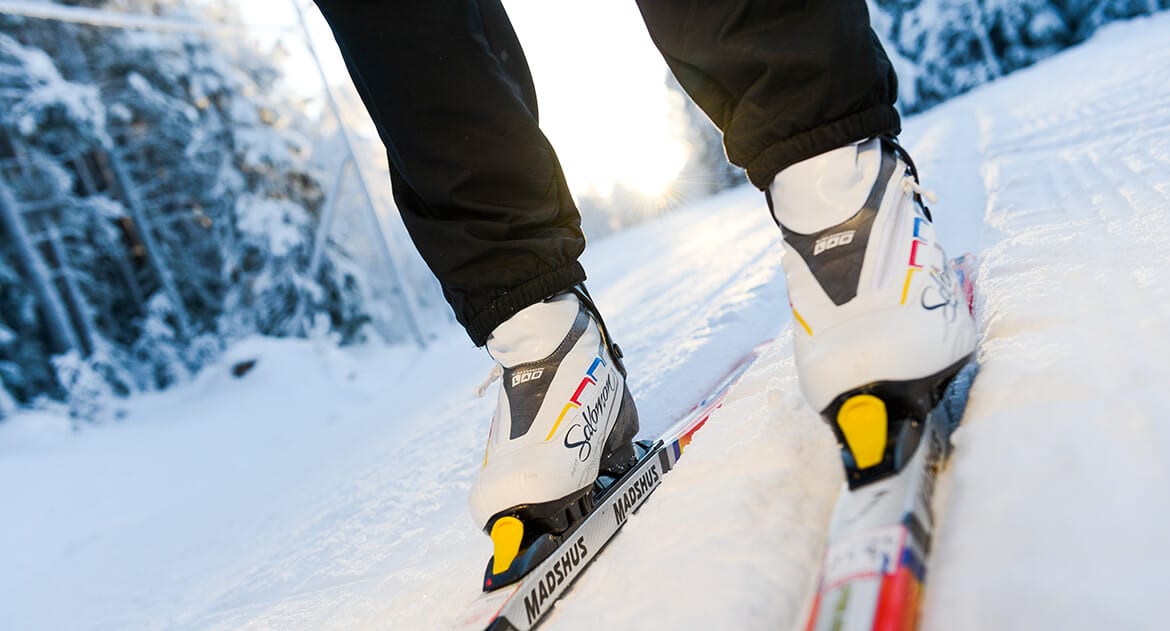 Östersund offers a variety of ski trails – competition trails, light trails and exercise tracks of both varying lengths and difficulty levels. On the website of the municipality of Östersund you will find information about ski trails in the Östersund area, on Frösön, in Lugnvik, Brunflo and Lit.

Many of the villages in the immediate area also offer light trails run by non-profit associations.